Cara-Friend are delighted to launch a number of our resources in both Irish and Ulster Scots which are now available for free download from our Resources section on our website, as well as in hardcopy format by requesting from our office. The flyers and posters are aimed at making LGBTQ+ support services more accessible across Northern Ireland, as well as providing specific posters advertising spaces as safe for members of the LGBTQ+ community in both languages.

You can see the full range of resources, including those translated into Irish and Ulster Scots by visiting our Resources page, where they can be viewed and downloaded.

Public launches of both resources will take place in the coming weeks. 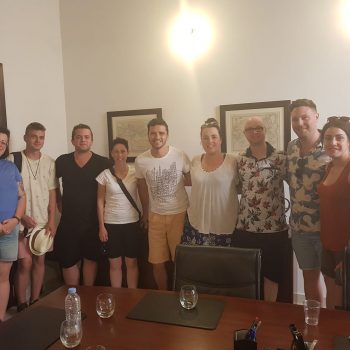 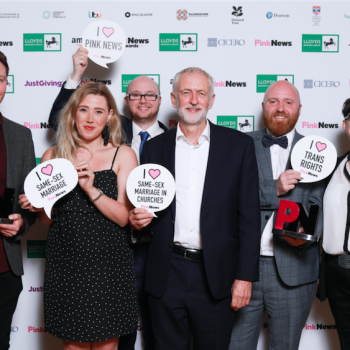