The LGBTQI+ community has been shocked, saddened and angered to hear of the death of Lyra McKee. She was a beloved and respected member of our community and a thought-provoking, talented journalist. Cara-Friend would like to extend our staff and board members’ sincere sympathies to Lyra’s partner, family and friends.

Lyra was the keynote speaker at the launch of LGBTQI+ Awareness Week in Northern Ireland last year. She delivered the speech below on the theme of LGBTQI+ visibility. May she Rest in Power.

Check out our blog for the latest news and events. If you'd like more information, just contact us!

Lorem Ipsum is simply dummy text of the printing and typesetting industry.

Educating the Educators Sessions in 7 Locations 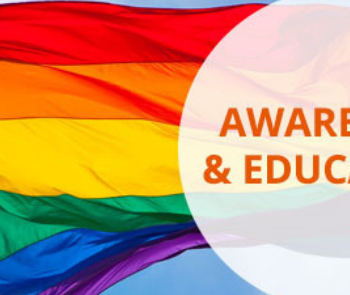 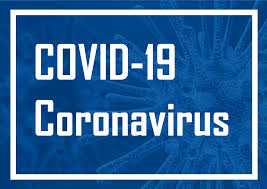